I have a fishin’ buddy who always buys 2 of the same bait – even baits he has never tried.  I laugh at him because I think, “You are not even sure of the performance!  Save your money and try it first.”  Well, this past weekend, the joke is on me.  I learned the hard way, why you should buy more than one.

I have been working a lot recently at my 9-5, and on Saturday, I finally had a day to play on Lake Murray.  I was excited and ready to get out there!  I tied on a funky new crankbait that I have never thrown before. It had a chartreuse belly and a blue back. After the second cast, I felt the crankbait banging off the bottom and then BAM!

I reeled it up thinking it was a little one since there wasn’t much of a struggle. Then, all of a sudden, the fish realized it was hooked, and it took off pulling drag behind it!  I tightened the drag trying to pull up the fish.  The fish runs my line into bridge pilings, and my line snaps.

I tied on some other crankbaits that I had trying to get down to the same depth as the one I used to land the biggin’.   I was able to catch these two beauties.

Moral of the story: Buy in twos!  I spent the last three days searching for the crankbait with no success.

The bait has been discontinued!!

Don, the joke is now on me. 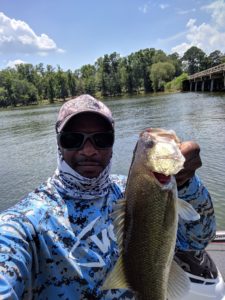 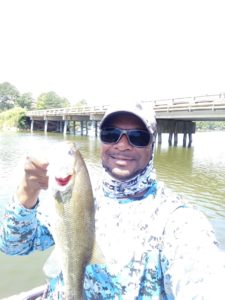 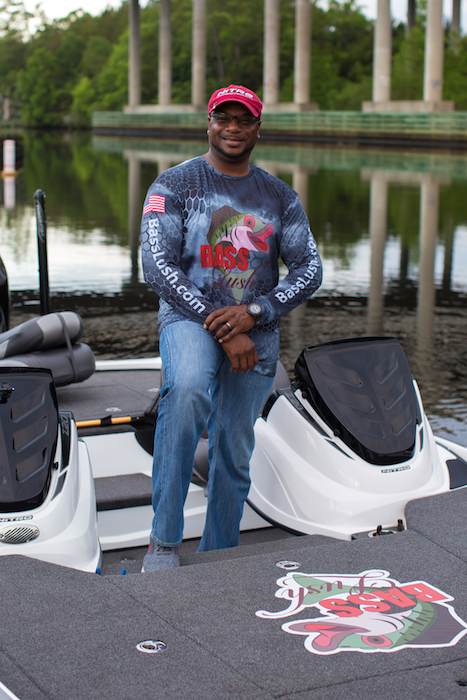